Hypnosis is a deep state of relaxation during which suggestions are made to create beneficial changes in ideas or behavior.

The subconscious mind controls the involuntary functions of the body, including habits and things that we do ‘automatically’ - it is fueled by our emotions and imagination and directs the energy from within.  The subconscious mind also contains memories of every single thing that has occurred to us.

In hypnosis the mind is very receptive to new ideas and open to suggestions which encourage more sensible, balanced or helpful attitudes to reality.

In the clinical setting, symptoms associated with stress or anxiety can be helped; in such cases it is not a substitute for medical treatment, but a very useful supplement to it.  Mind and body affect each other and the person as a whole in benefited by this holistic approach.

For some conditions, regression techniques can be used.  This may mean re-examining (without necessarily re-experiencing) events which influenced us at an earlier time in life.  By bringing these memories to the surface the subconscious mind is able to discharge the negative effects and can be ‘reprogrammed’ for success.

The number of sessions required usually varies from person to person, however most people feel some benefit from hypnotherapy immediately.

Other Uses of Hypnotherapy

Hypnosis is often used in sport psychology to bring the best out of athletes.  People who expect to excel usually do.  Mentally rehearsing a successful game can fire neurons in the brain in exactly the same patterns they would follow when actually performing the activity.  It is believed that these movements, along with contractions in the muscles, are responsible for improved neuromuscular co-ordination.

Hypnosis is the ideal state for enhancing creativity and imaginative pursuits.  Many artists, writers, musicians and inventors have produced their best work during trance states when ideas flow more easily and abundantly.

Self hypnosis is taught in groups or individually.  During therapy a post-hypnotic suggestion may be given to achieve the desired state, giving you the confidence you need to free yourself from self-limiting beliefs.

In group experiments, tests have shown that patients treated with hypnotherapy have enhanced anatomical and fracture healing.  Before anesthetic was discovered some 75% of patients operated upon would die during or shortly after the operation, compared to 5% of those treated with hypnosis.<

Hypnotherapy
Past Regression
Services
Costs
Q & A
About Me
Contact 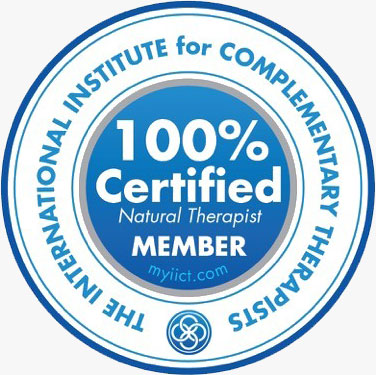